For some people, the new and hip means of investment has been in short-term rentals, such as Airbnb, and the like. While it might be winning the legal battle, it’s not sustainable to buy and hold this investing. The high rents might be interesting, but it can’t really be attractive. Here are a few reasons why short-term rentals aren’t a sound investment strategy.

The first thing, is that they depend on tourism. Now Nashville and other cities that have a lot of tourists and business travelers can do well here, but often, the fluctuations happen where when the economy gets lessened, tourism stops, such as in the case of terrorism, a natural disaster, or a tight economy, which could cause demands for this to lessen fast. Florida is a great area, but if hurricane season happens, you’re putting this investment at risk.

They also create artificially high rental rates, where they’re about 2-3 times the annual rental rates, so they’re not affordable to the locals, and it will drive out good workers to an area. This goes for long-term residents that can’t afford to live there. This can have an impact on the location. These rates also cause buyers and sellers to trade the properties based on inflated incomes. When this dries up, many times these landlords find themselves in a negative cash flow on an asset that’s so badly overpriced.

They also increase landlord competition. It means that this will make it harder to really go and stand out. This also can cause a lot of bad landlords to come in, and lots of people will fail. This has happened, and it’s something that unfortunately is more common than you think.

Rental gain is also offset by high fees. Yes, you’ve got a higher rent on there, but the higher management fees also are higher as well. If you do this through Airbnb, you’re going to end up paying a fee on there, and sometimes, they’re about 30% of the short-term rental itself, which is a huge price. Yes, you’re making more money, but if you think about it, if you’re in an area that does have a tourism dry up, is it really worth it to have this, when you’re going to be paying fees like crazy? The answerer is a resounding no.

Now, these also don’t have reliable, long-term residents. These savvy buy and hold investors that do well went the long-term. If you want to stay in this game, you need to think about it in the long term, and these long-term tenets save you a lot of money on marketing, screening, turnover, and also the cleanup too. If you have people staying for only a week or a month at a time, they don’t care about the property, so you’re going to have to repair and cleanup. Some people get these rentals for parties and such, and really, do you want to be cleaning up after a crazy, wild party, getting it ready to sell to the next person that comes through?

Finally, the cash flow is something that’s inconsistent, that means that in some vacation destinations, it is possible to have this booked a year in advance. However, this can cause a lot of problems with occupancy, since you’ll need to put this together. Think about it, do you really want to sit there and block out a schedule for a bunch of residents who will only be staying for days, or for a few weeks, and other for a few months? It can be crazy, and if you’re not getting enough people into there, it doesn’t make this worthwhile. 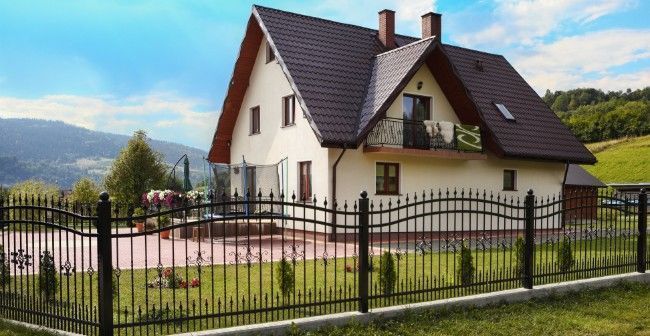 So, there you have it. They might be alluring, and having one as a vacation destination for a few months of the year might be great. You’ll enjoy it, and the memories and time you spend there make the best returns. But, if you’re going to be renting this out to people, you won’t get optimal returns, and it’s best to make sure that you’re not spending your money on short-term rentals, but instead going with the annual option in order to net a good investment income for you.

View all posts by Dusty Madrigal